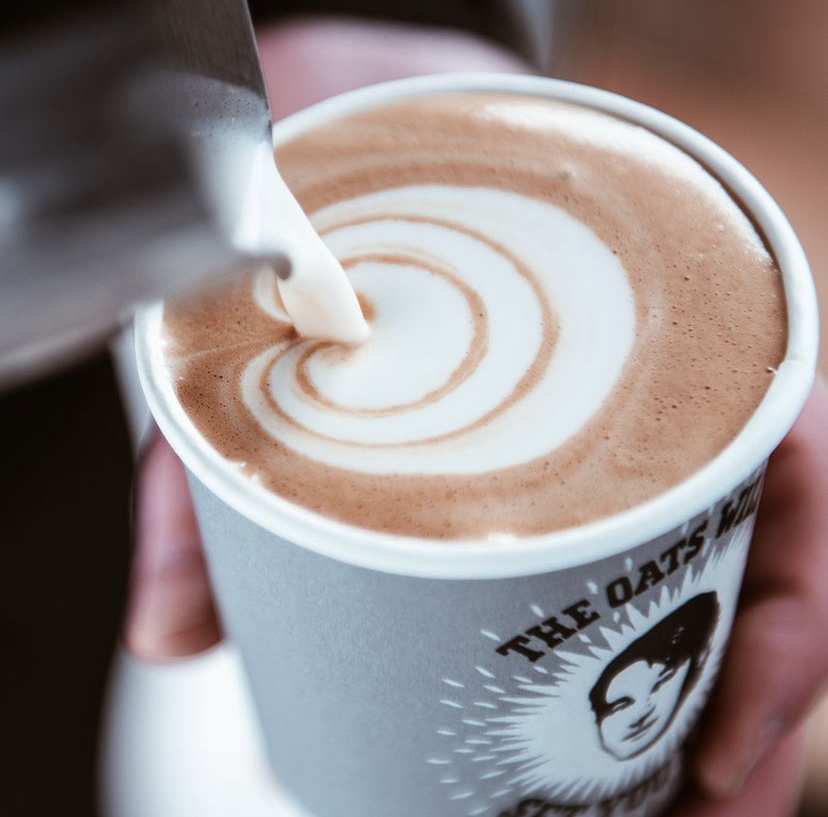 In recent years, there has been a rise in people shifting towards a plant-based lifestyle. With this has come a plethora of alternatives to animal products, ranging from burgers to cheese. The majority of coffee shops have started to offer a wide range of non-dairy milk. As someone who has tried almost all of these, I would like to offer my ranking of five of the most popular types of alternative milk.

I tried cashew milk once in my coffee and I was not impressed, I was disappointed. I’ve discussed cashew milk with my friends and we have all agreed that cashews are better left in their original state. Cashew milk serves no purpose in a world that has almond milk. I find this milk to be too sweet, making it slightly overpowering rather than complimenting.

This may be an unpopular opinion, but coconut milk is not good. I see its purpose in certain fruity drinks, but the milk itself is underwhelming. When I tried coconut milk for the first time I was expecting greatness as someone who in general is a fan of coconut. This was not the case. Maybe it was the quality of the store-bought coconut milk that I tried, but I expected a stronger coconut flavor. Coconut milk’s inability to meet my standards doesn’t allow me to rank it any higher than fourth.

I feel so neutral about soy milk that it would only make sense to place it in third. I was nervous when Starbucks was out of oat milk and I had to replace it with soy milk, but I soon realized that soy milk is incredibly mild. It feels harsh to call it tasteless, but it is my truth. I don’t hate soy milk, but I haven’t been given a reason to like it either.

It is fair to say that almond milk is a fan favorite, and I can see why. Almond milk works in almost everything, but it shines in coffee. It complements the flavors in coffee very nicely and is always a dependable option. Vegan ice cream that is made with almond milk is a masterpiece. I have never been upset with almond milk, but there is one type of milk that has been able to top it.

Oat milk will always have a special place in my heart. I first tried oat milk when I had an Iced Brown Sugar Oatmilk Shaken Espresso from Starbucks. Ever since that day, oat milk has been my alternative milk of choice. Oat milk is astounding in coffee, but it shows its range in cereal. A bowl of cereal with oat milk will always beat a bowl of cereal with cow’s milk. Oat milk is the only milk that I would drink plain. To anyone who wants to shift from cow’s milk, please try oat milk, it will never fail to amaze you.