How Long Will the Cardinals Keep This Up? 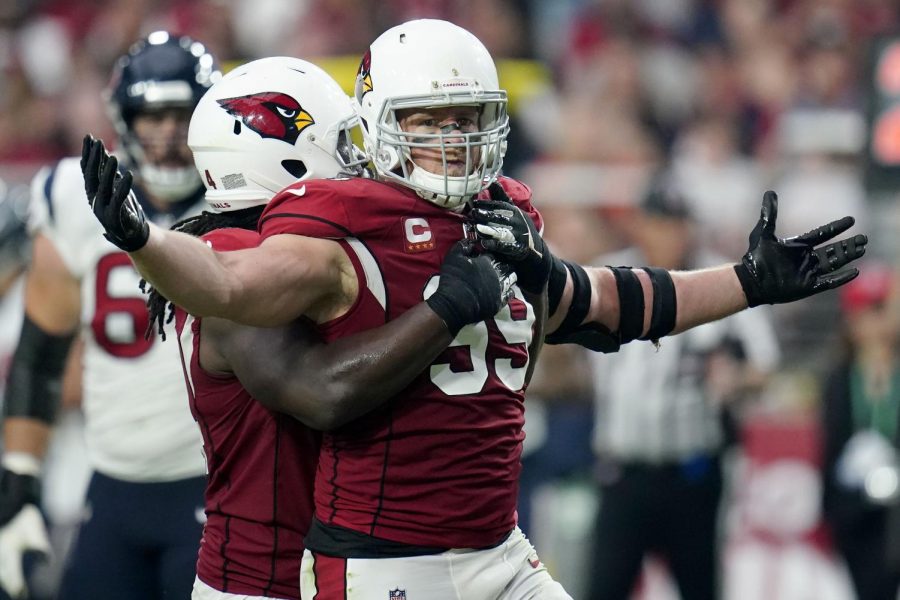 The biggest story of the NFL so far this season is the amazing start that the Cardinals are off to so far. They are 7-0 for the first time since 1974. Kyler Murray has been the leader for this team and is the current front runner for MVP. The team made some big additions this off-season adding players like A.J Green and J.J Watt in free agency, and drafting Rondale Moore to help out the receiving core. The Cardinals have proven that they are super bowl contenders but the question is when will they lose?

The Cardinals are looking like they will finish as the breakout team of 2021, and will be looking to make some noise in the playoffs this season.