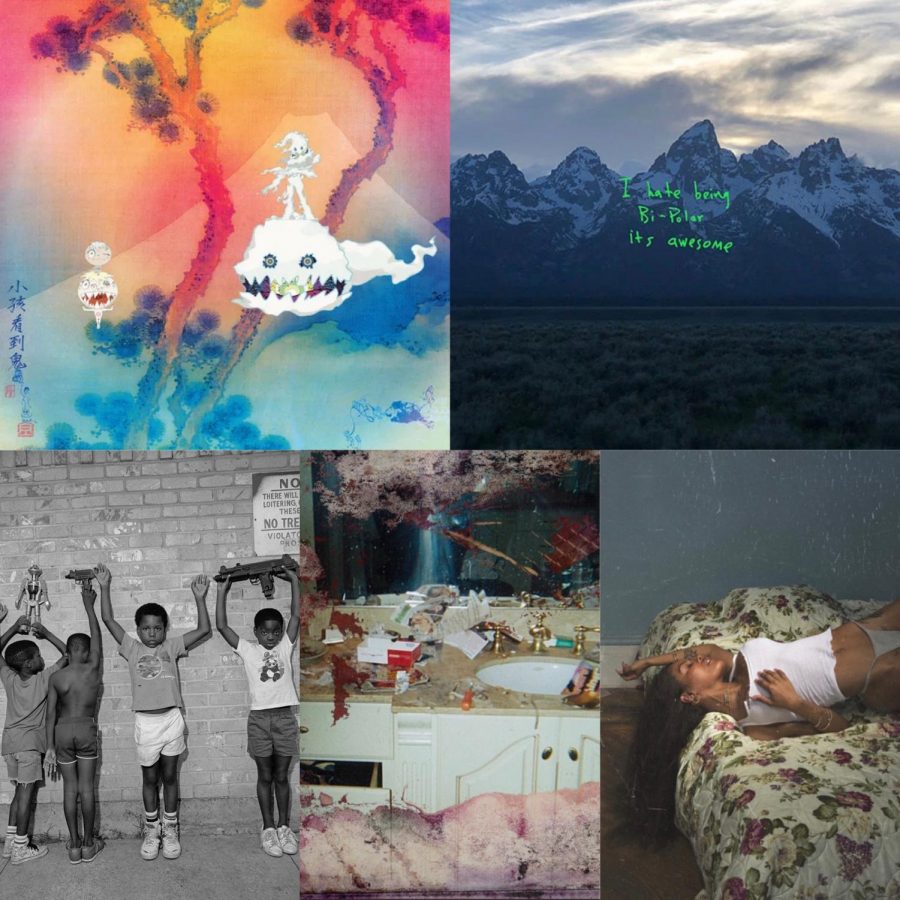 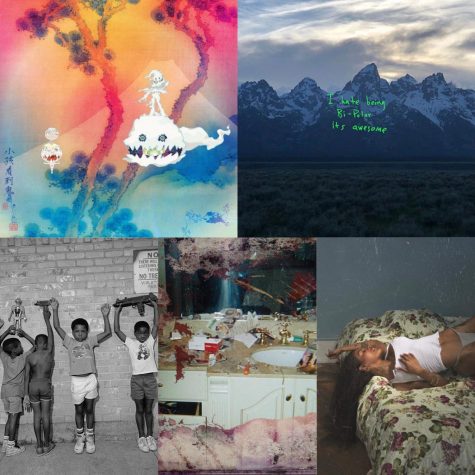 Yeezy had quite a year in 2018, working on five major albums, three of which were produced for other artists. But these five albums weren’t the only things he did in 2018. This was the year Mr. West became even more polarizing; appearing on TMZ donning a Make America Great Again hat, going on a bipolar-induced rant on slavery in America. Not only did he make these bold claims about his love for former President Donald Trump, he also met with him in the Oval Office. Looking over these five albums, I always like to keep in mind what was going on with him at the time of the release; it makes the music so much more intriguing.

Daytona By Pusha T. Daytona is classic Pusha T: aggressive bars and clever drug-rap one liners. But what makes this album stand out is Kanye’s production. Kanye bringing his soul sampled production and Pusha throwing his aggravated rap style onto one album really brings out the best in each artist. My personal favorite track from this album without a doubt is “Come Back Baby”

Kids See Ghosts. This album was released out of nowhere just days after Kanye’s 8th studio album, ye. This album was a collaborative effort between Kanye himself and his long time friend Kid Cudi. Once again, Kanye’s all-star production and Kid Cudi’s soothing hums are what make this album a beautifully messy masterpiece.

Nas’ album Nasir was one of many albums produced by Kanye in the summer of 2018. While I haven’t listened to this album too much, but my favorite songs from this album are “The Cops Shot The Kid”, “White Label”, and “Simple Things”

ye. Kanye’s most underrated album in my opinion. This almost works with Daytona and Kids See Ghosts because all three albums have seven songs. Ye is a very vulnerable moment for Kanye. From the first track ‘I Thought About Killing You” to the final track “Violent Crimes”, Kanye is pouring his heart out on every track. I hold this album very close to my heart because this is the first time I ever listened to Kanye. My personal favorites are “No Mistakes”, “I Thought About Killing You”, and “Violent Crimes”.

K.T.S.E. by Teyana Taylor. This is a fairly new listen for me. Her soothing classic R&B voice combined with Kanye’s haunting production on this album combines for a bittersweet listen. 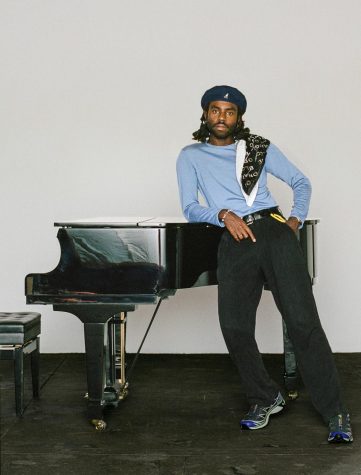 I hate to say it, but I found Blood Orange on TikTok. I heard “Charcoal Baby” from his 2018 album Negro Swan and fell in love with his sound. I am currently working on listening to his whole discography, but some of my favorite songs of his are “Chamakay” and “Forget It”. This is a very controversial statement, but I must say it: His vocals sound very similar to Prince. The bare and minimal vocals Blood Orange delivers sets a very low-key and somber scene. 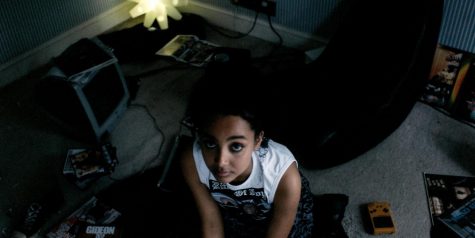 You may not know Pink Pantheress by her name, but if you have TikTok, you are definitely already a big fan. While she only has a handful of songs, all clock in at at least ten million plays. Her quiet and melodic voice combines very well with the addicting electropop production that fills my brain with dopamine everytime. Some of my favorite songs are “Just A Waste” and “Just For Me”. 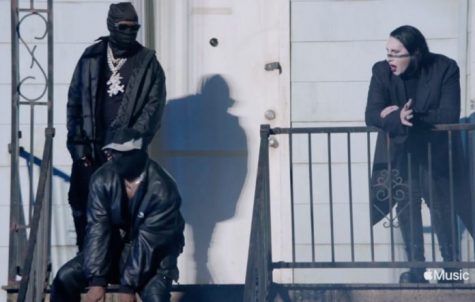 If you cannot tell by now, Kanye West is one of my favorites. Like almost all of his album, his highly anticipated studio album DONDA was set to release after a listening party on July 22nd at Mercedes-Benz Stadium in Atlanta, Georgia, but Kanye and his management team decided it needed to be worked on. Days later, Kanye announced a second listening party, where he claimed it would be released after the event. If you aren’t catching onto the theme, he did not release the album once again. While I’m writing this, I am listening to the official release of Donda, which was released this morning on August 29, 2021. This album is exactly what everyone needed from Mr. West. This star-studded album, with features from Kid Cudi, Jay-Z, Playboi Carti, and more, will certainly tide Kanye fans over for quite some time. 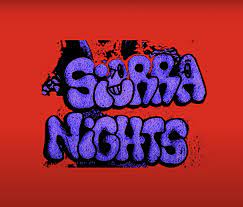 This bombastic electropop single by Brockhampton ringleader Kevin Abstract and the up-and-coming Ryan Beatty is an upbeat, autotune heavy hit. Beatty’s intimate vocals on the chorus make this song exactly what we needed from the Brockhampton boys. The mixture of acoustic guitars and heavy synths is a classic Brockhampton take on electropop. 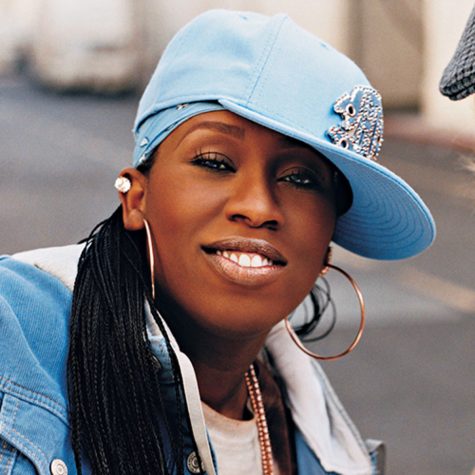 I have been mixing more and more early 2000s hip-hop and R&B into my daily rotation for music. Something about the whole aesthetic of that era of music gives me such a warm feeling and an interest in listening to more. Some of my favorite artists and tracks from this era are “Sensual Seduction” by Snoop Dogg, anything Missy Elliott, Queen Latifah’s “U.N.I.T.Y.”, and Foxy Brown’s “Get Me Home” featuring Blackstreet. 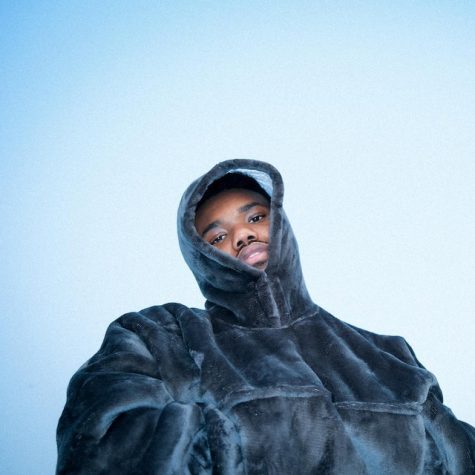 Baby Keem has been one of my absolute favorites coming from this new era of hip-hop. One of my favorite things about Keem’s music is his production. With production credits on high-profile music such as the Lion King soundtrack, the Black Panther soundtrack, and has produced for his cousin Kendrick Lamar and SchoolBoyQ before his first major studio album, Baby Keem is well-versed in the music industry. My favorite songs of his are “NOT MY BRO”, “Family Ties” featuring Kendrick Lamar, and his feature on “Praise God” by Kanye West featuring Travis Scott and Baby Keem from DONDA.