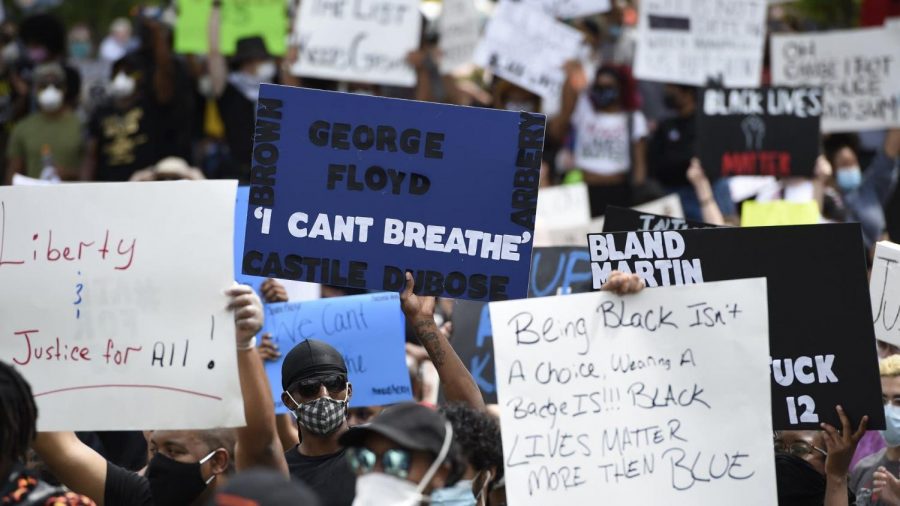 Michael Brown. Tamir Rice. Eric Garner. And now George Floyd. These and the supposed 23,000 or more people have died at the hands of American police officers since 2001. And out of the cops who have killed civilians, 99 percent never faced a conviction. But these statistics are not common for other countries around the world. Other countries see fewer rates of police brutality and killings, but how? The answer is in the education and training of police officers

Countries with low rates of police brutality include Canada, which averages 12 fatal shootings by police a year, and Britain, whose police officers in total only fired their weapons 51 times in the span of 2003-2013. The difference is in the training police officers in other countries go through. In America, the average time of classroom and field training is around nine months, based on 40-hour workweeks. Countries like Iceland and Finland, with fatal deaths by police by the year 2015 were in the single digits, require police officers to obtain a two or three-year degree from special police universities.

Aside from education reform in the police training system, there need to be tighter restrictions on the physical power police have while also ensuring their safety. Officers can be taught when and how it is appropriate to use excessive force on a suspect, like a choke-hold. Also, officers can be taught to state that they are going to shoot before they actually fire their weapons. The suspect may then stop what they are doing and surrender because they know that an officer will fire their weapon if they continue. According to Campaign Zero, a campaign for police reform started out of the Black Lives Matter (BLM) movement, police units that practiced these restrictions saw less police-caused fatalities than those who did not practice restrictions.

Even if there is reform on education and power restrictions, there still stands a police system that is built on the racist ideologies of the past. Before the abolishment of slavery, the South had slave patrols, groups of white volunteers that returned runaway slaves, prevented and destroyed slave revolts, and enforced the rules of plantations with an uncontrollable amount of power. These groups entered residences, no matter the race of the person, without warrants to see if the home was sheltering runaway slaves. After the Civil War, these groups dissolved, but their power did not. The unchecked power of slave patrols was then seen in the police units established in major cities across the United States. Then Jim Crow laws, laws at both the state and local level the reinforced segregation in the community, where enforced by the police. As these things like slave patrols, slavery, and Jim Crow laws were abolished, the police system that once enforced these still stayed. This is why education and power restrictions alone cannot fix a broken police system because this system has had power over enforcing racist ideologies and yet has never seen a major reform.

The death of George Floyd sparked protests across the nation, not only of his death but of the thousands of other deaths. These protests are an accumulation of years of injustice that the African-American community faces when it comes to police brutality. Looking at pictures of the protests around the country, phrases like ACAB, All Cops are Bastards, are plastered on the signs among the protestors. This phrase read literally may be interpreted that all police are essentially bad. But it’s much more than the literal meaning. It draws back to the fact that the same police system put in place years ago enforcing Jim Crow laws is the same police system we have today. Behind ACAB’s meaning is the idea that the jobs that police officers hold are unjust and that the title of “police officer” comes with an unchecked amount of power, leading to police brutality.

While other countries see low rates of police-caused fatalities, the solution may not be the same as practicing the their education and training standards. The police system in the United States of America needs to see a much needed reform after hundreds of years. People don’t drive around the same car that was made when they were first invented and products that are faulty get recalled. The same goes for our police system. Times have changed so so does the police system in the United States. America needs a police system that does not allow its officers to go with an unchecked amount of power. Power is needed to enforce the laws and conduct the civil duties of being a police officer, but that power cannot be used to fuel the prejudice and discriminatory actions of police officers against different races, religions, gender identities, and sexual orientations.